Not sure if Class IV Laser Therapy can help you with your pain? Take a few seconds to see what it’s all about or find a provider if it’s right for you.

In June of 1905, over a century ago, Albert Einstein published the theory of relativity. He discovered that light, had some special properties, Einstein’s, theory of the photoelectric effect. Laid the foundation, of what was to come. Scientist, started to understand what light can really do! On May 6th, 1960, Theodore H. Maiman, changed the world. At his lab, the research facilities of Hughes Aircraft company, in California… Maiman, made a homemade high-voltage power supply, that was able to shoot a light through a small tubular ruby-made device. This Caused a pulse, of a powerful red light to be projected as a spot on the wall. This day marked, The invention, of the laser. By 1967, 7 years after the first working laser was invented, a physician named Endre Mester, a Professer at the Semmelweis Medical University in Hungary. discovered something amazing. he was trying to follow an experiment first published by an American scientist, Paul McGuff, this experiment was to use the ruby laser to treat tumors in rodents. Mester’s custom made ruby laser, had only a fraction of the power that McGuff’s had. Throughout this experiment, Mester noticed that this low powered ruby laser. Had accelerated the rate of hair growth, and increased wound healing in the mice. Mester had discovered the positive biological-effects, of low power lasers. soon to be known as, Photobiomodulation. Through this discovery, Laser therapy has been a world changing topic in the feild of medicine. it started to become an alternative medicine, being used in wound healing, physical rehabilitation, and musculoskeletal conditions. Over the last 60 years, there have been more then 15,000 published medical research papers, on the subjects of laser therapy, Photobiomodulation, and the effects of Low-Level Lasers. 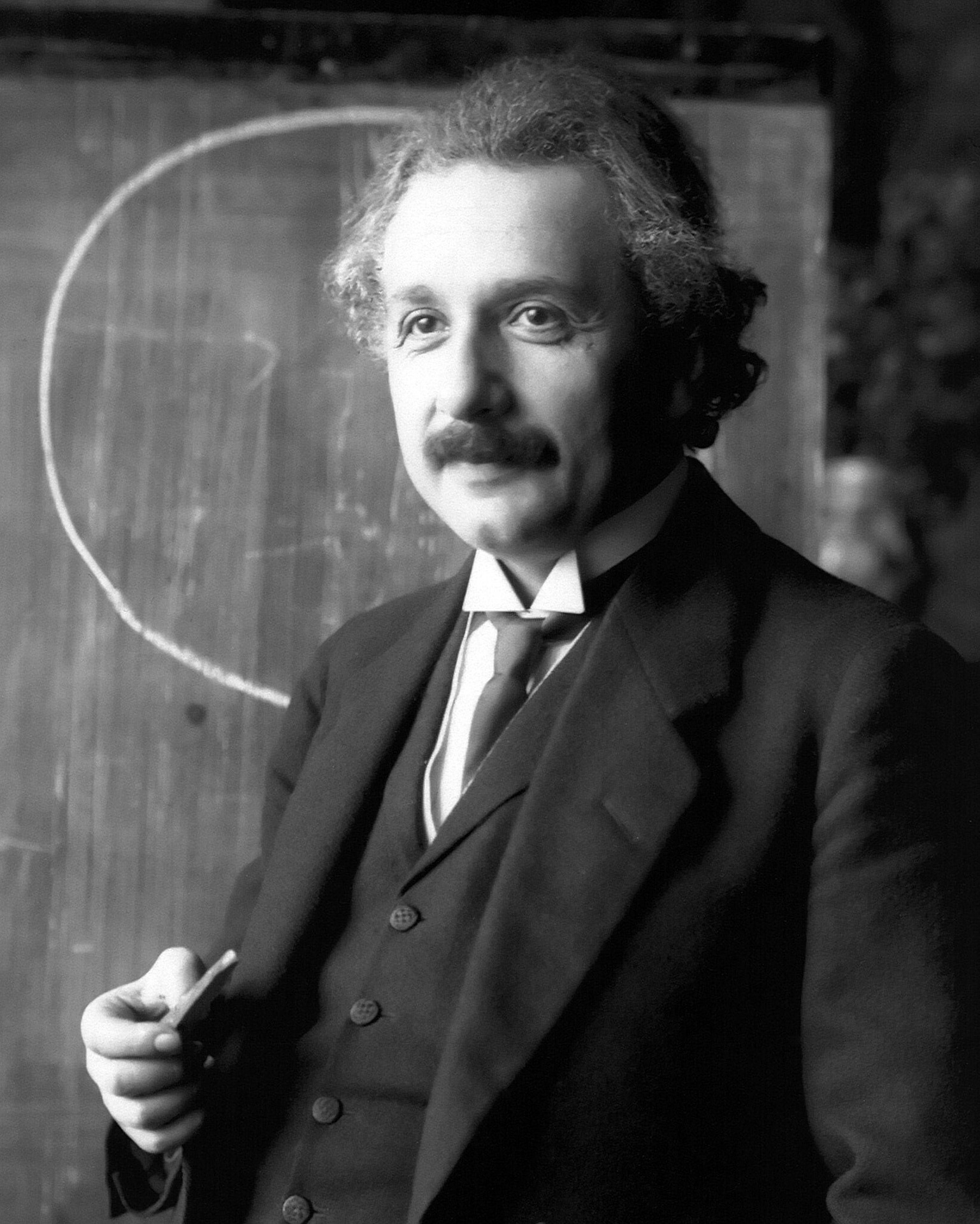 Class IV Laser Therapy can help decrease inflammation and pain in acute, chronic, superficial, or deep conditions by increasing circulation and enhancing tissue repair. Laser therapy does so by delivering specific red and near-infrared wavelengths of laser light to induce a photochemical reaction and therapeutic effect. It is a preferred choice for practitioners worldwide, and Summus Medical Laser® was cleared by the United States Food and Drug Administration (FDA) in 2005.

Laser Therapy Can Help With 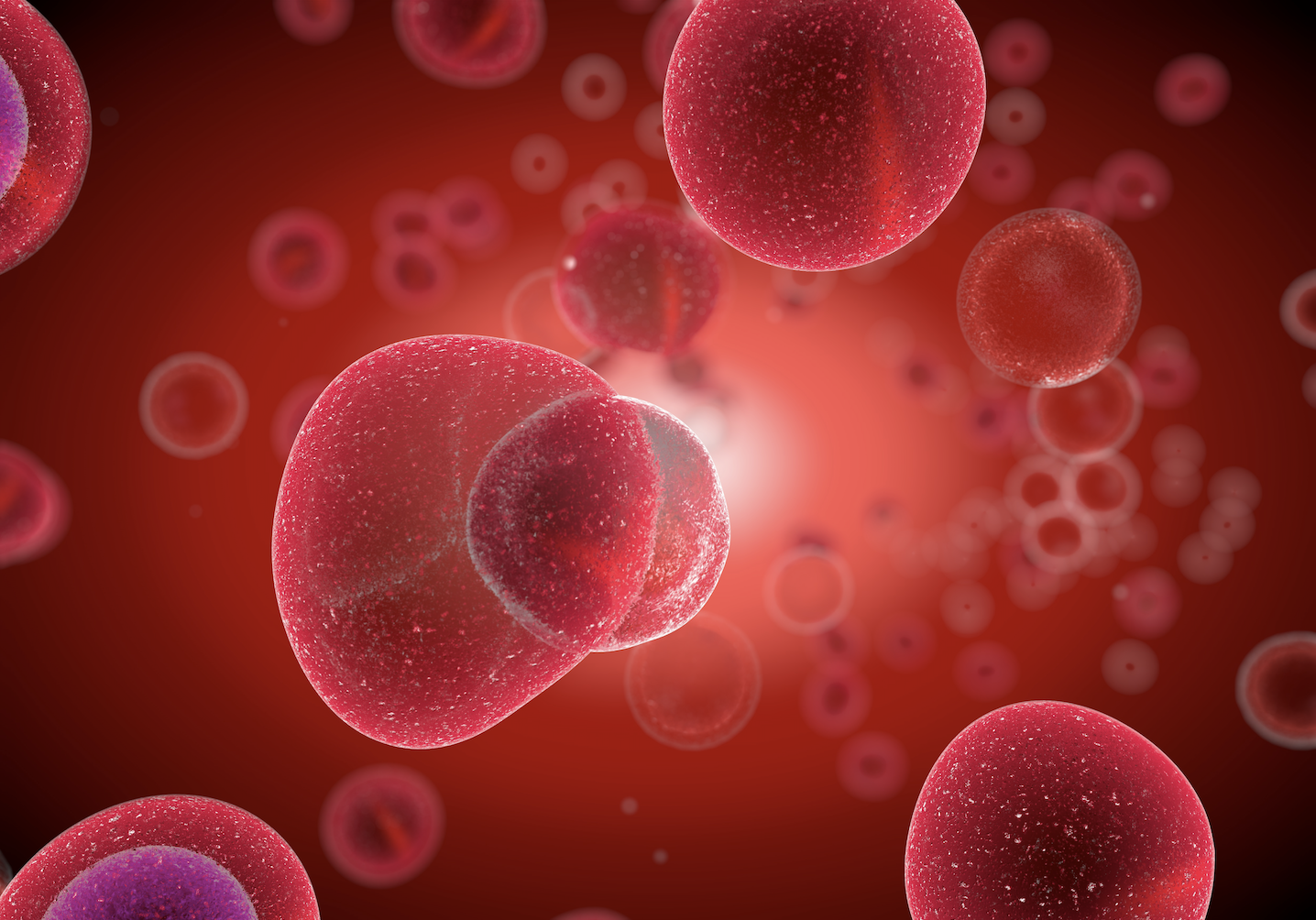 What Patients Are Saying

“I am giving this laser 5* after one treatment. Long story short… after breast lift/reduction, I had a large open wound where stitches separated from pressure/previous scar tissue. In just ONE treatment my wound is 50% healed in 24 hours. Literally amazing. My wound was about 2 to 3 inches in diameter. I am anxiously awaiting my next treatment.”

“It was a life saver. I was in incredible pain and had numbness and tingling. It was totally gone and has not returned. It took only 5 short pain free treatments!!!”

“Your laser has literally saved my life! After 11 assorted spine surgeries and 3 total left knee replacements I can breathe again thanks to your laser.”

Does it hurt? What does a treatment feel like?

There is little or no sensation during treatment. Occasionally, the patient feels mild, soothing warmth, or tingling sensations. Areas of pain or inflammation may be sensitive briefly before pain reduction.

Are there any side effects or associated risks?

During more than twenty years of use by healthcare providers all over the world, very few side effects have ever been reported. Occasionally, some old injuries or pain syndromes may feel aggravated for a few days as the healing response is more active after treatment.

How often should a patient receive laser therapy?

Acute conditions may be treated daily, particularly if they are accompanied by significant pain. More chronic problems respond better when treatments are received 2 to 3 times a week, tapering to once every week or two as improvement is seen.

How many laser therapy treatments does it take?

This depends on the nature of the condition being treated. For some acute conditions 4 to 6 treatments may be sufficient. Those of a more chronic nature may require 6 to 12 (or more) treatments. Conditions such as severe arthritis may require ongoing periodic care to control pain.

How long before results are felt from laser therapy?

You may feel improvement in your condition (usually pain reduction) after the very first treatment. Sometimes you will not feel improvement for a number of treatments. This does not mean that the condition is not improving. Each treatment is cumulative and results are often felt after 3 or 4 sessions.